One of the goals I had for 2020 was to read Infinite Jest. It occured to me several times what would David Foster Wallace say about this never-ending terrible year but I still didn’t manage to find the courage to start the book. As elliptical as 2020 is, I found this thought suitable for this year:

"Irony's gone from liberating to enslaving."

My experience with the DFW universe, particularly with A Supposedly Fun Thing I'll Never Do Again taught me that you need to study a little bit before entering it. I spoke about this with a close friend that always gives me the best book references and she told me about this fiction film that goes through five days of DFW's Infinite Jest book tour - The End of the Tour and I figured it could be a good start. 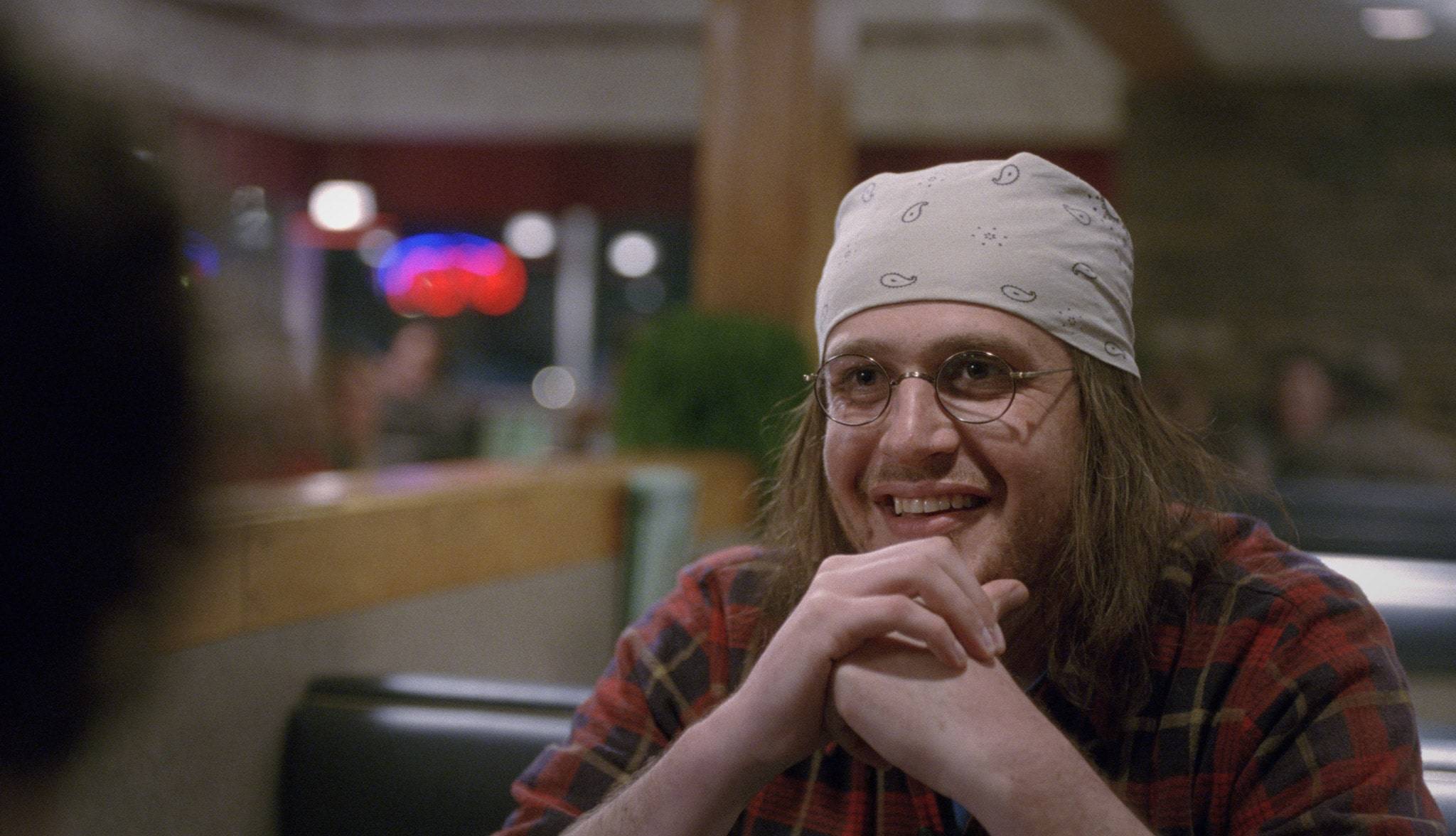 I’ve watched half of the film in January and lost interest in finishing it. The actors were fine, the plot was well put together, the dialogues were quite interesting but still it didn’t catch my attention. In the first weeks of confinement I found myself watching the film again twice. The confinement was a very weird time for all: some of us spent time watching all Rohmer films, reviewing Sex and The City or just binge watching everything on Netflix. I tried to watch Seinfeld, started and finished several series, spent most of my time on MUBI and while rewatching Crazy, Stupid, Love an extra fifteen times, I’ve watched a film I didn’t quite love twice.

The End of the Tour gave me a kind of false sense of control over a world falling apart. Hating the film made me feel in control - enjoying it later even more.

To say that David Foster Wallace was a special human being is not enough. Maybe I’ve created this idea that this writer was so conscient and avant garde for his time that nothing never seems to be enough. The film is not enough to mirror this great writer and maybe that’s why I hated it in the beginning but the greatest part of this film is that it gives the true cruel reality: our heroes have houses, drink coffee, eat and are, at the end of the day, common human beings living their lives.

The End of the Tour is not a perfect film - nor one that perfectly describes David Foster Wallace but it’s a great beginning to start understanding the great mind of the Infinite Jest creator. 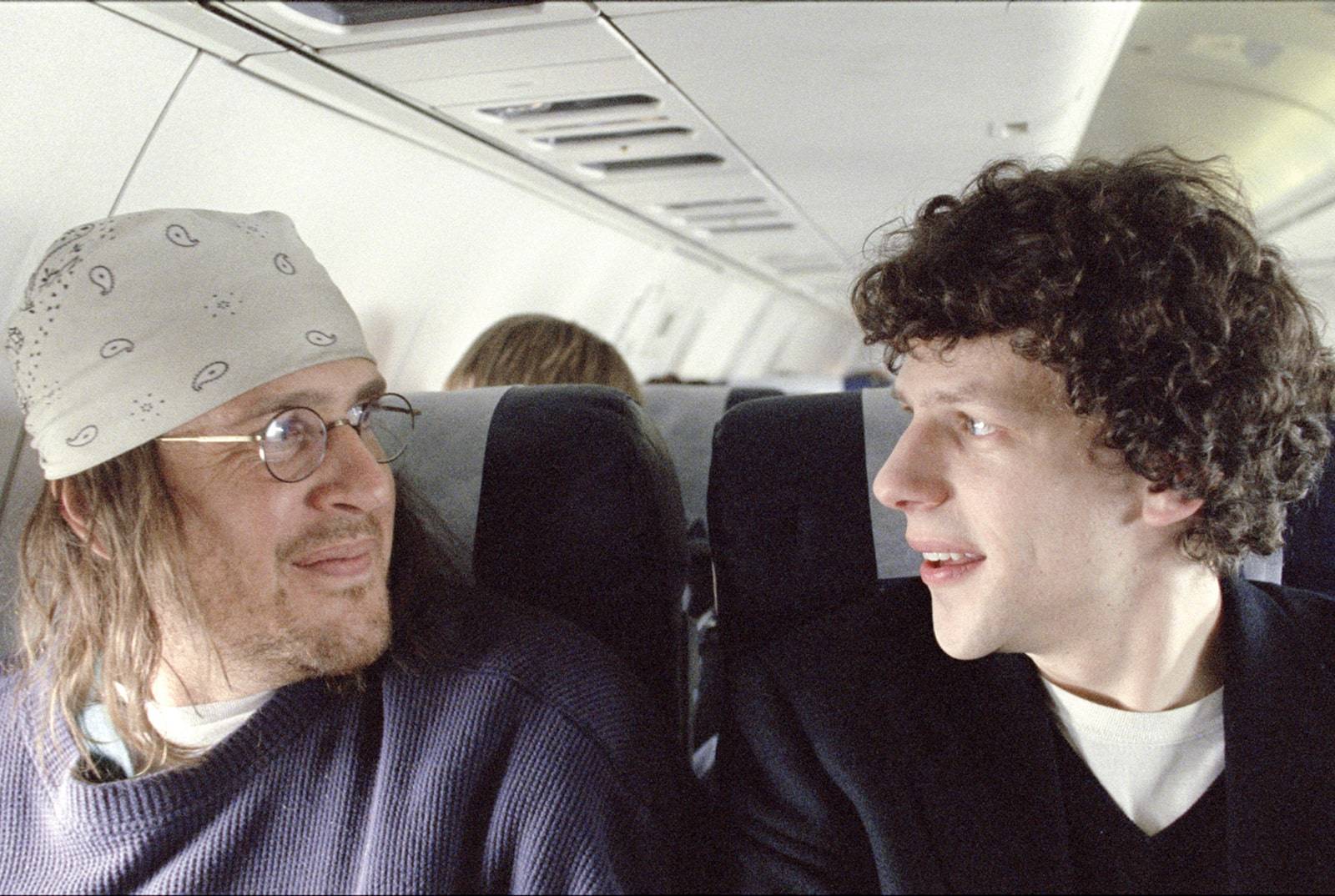 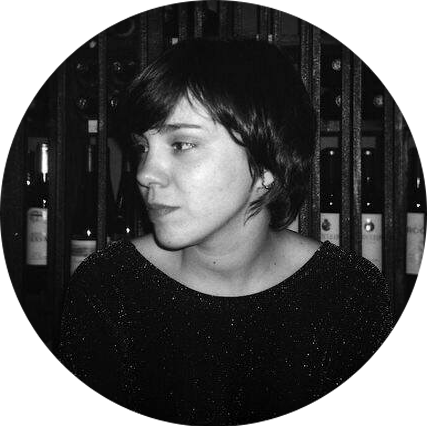 Filipa Henriques works at Portugal Film - Portuguese Film Agency, an institution for the advancement and widespread reach of Portuguese independent cinema. Her studies started in the North of Portugal at Universidade do Minho and continued onto a semester in France's Paris Descartes and a masters' degree in Lisbon's Nova FCSH. After interning at the world renowned film festival IndieLisboa and the documentary film oriented Apordoc - Associação pelo Documentário, she started work at Portugal Film three years ago. She is now completing her studies with a second masters' degree at ISCTE on the Arts' Markets and recently started to collaborate with the IndieMusic selection committee at IndieLisboa.